Aloha to our little friend… We have San Diego city approval 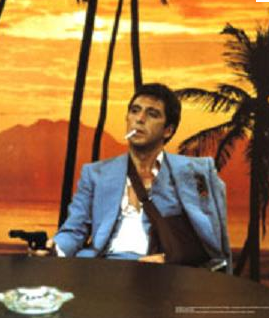 Hello to my little friend….

Say hello to our little friend! We have approval from the city to add square footage to the Aloha house and are in the construction phase as we speak. 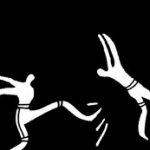 Been busier than a one legged ass kicker

and have been as busy as one-legged  man in an ass kickin contest.

In addition my wife and I are in Mexico for my best friend’s wedding until next Monday.

It was a much needed break and thanks to technology there is quite a bit I can actually do while gone but it really comes down to teamwork and poor Nick is grinding it out in the office while I start my first leg of my trip at our ocean front suite with a jacuzzi on the balcony, at the all-inclusive resort called dreams Puerto Vallarta. 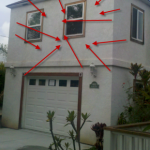 When we got Shannon aka Aloha house under contract we noticed that the city records had only 2 bedroom 2 baths and 1775 square feet even though there was clearly another room above the garage.

This and the fact that the rear of the property was obviously added onto at some point made us go to the city to do a little more research since we were not willing to buy a 2 bedroom for the price we were under contract for.

We were fortunate enough to have a co-operative (bank) seller who gave us permission in writing to go down to the city to pull permits (the County of San Diego will not let you pull building records without the owner’s permission and many lenders specifically state in their contract that you agree not to contact the city about the property.

Brad went down to the city and once he got through the usual red tape and double talk was able to find out that in fact the whole structure was permitted. And 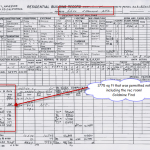 Since the rec room was not under the same roof it did not count towards the square footage and was considered just a rec. room.

So long story short and a bunch of time in between we found out that the only way to permit the room above the garage and turn it into a bedroom was to attach it under the same roof..

Well since the seller stated they were selling a 3 bedroom 2.5 bath when it was really a 2/2 we pulled out the old 1,2 punch hail mary. ( We told our agent up front that we were not going to buy it for the price. We were under contract for because of the reasons above and let him know that we could either back out or try to get a credit but didn’t want to jeopardize his relationship with the other agent. He said let’s go for it).

Okay here is the 1,2  punch which is risky in the sense that you will spend some money, time and potentially lose the deal. (I told the agent up front that I was not buying this deal for the price. We were under contract for so this was not a surprise to him.)

2. Get a bid on the work that needs to be done in writing from a contractor, submit any information you gathered from the city the sellers maybe didn’t know about (now they need to disclose this info to the next buyer since they now know about it) and justify a price reduction.

This is risky because it takes a lot of time to do it correctly and not just look like your a grinder which only pisses people off and will make them say no, just because they think you are full of it! 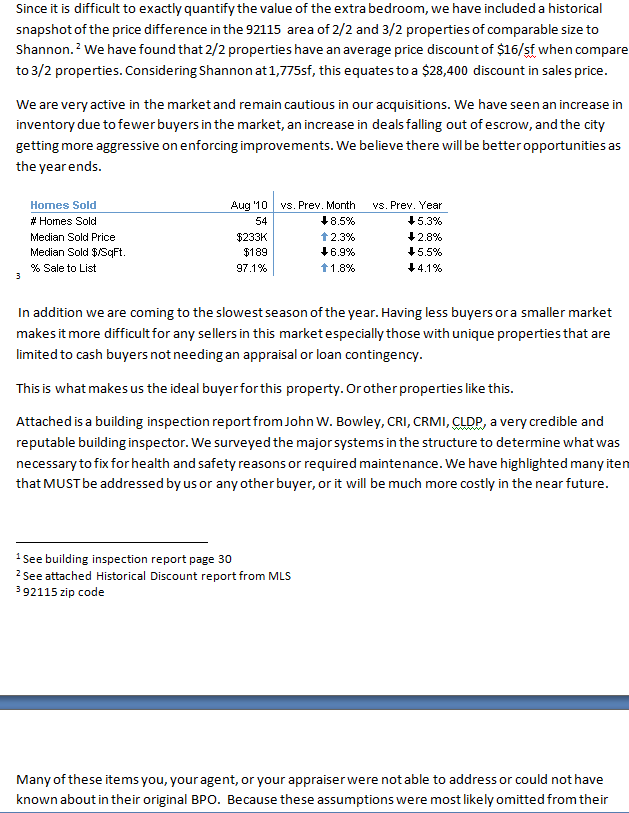 The letter we wrote to the bank asking for a credit

Okay so I digress (I write like I think. All over the place so bear with me).

We submitted to the city with plans to add 2 bedrooms (by adding closets to the œrec room above the garage and to the dining room since there was plenty of room to make a living/dining room) and one bathroom to the œrec room.

Next time, I’ll tell you about some of our new projects and some pretty cool stuff we are doing including another place that we are able to get about 500 sq. feet added just by adding a garage which will give us about $100,000 in extra value!

Stay tuned to the same bat channel and no particular time except when this one toothed man in a corn-on-the-cob eating contest dude gets around to updating this site.

12 hours and I’m off to our second leg in our adventure, Cabo for our friends 40th birthday! 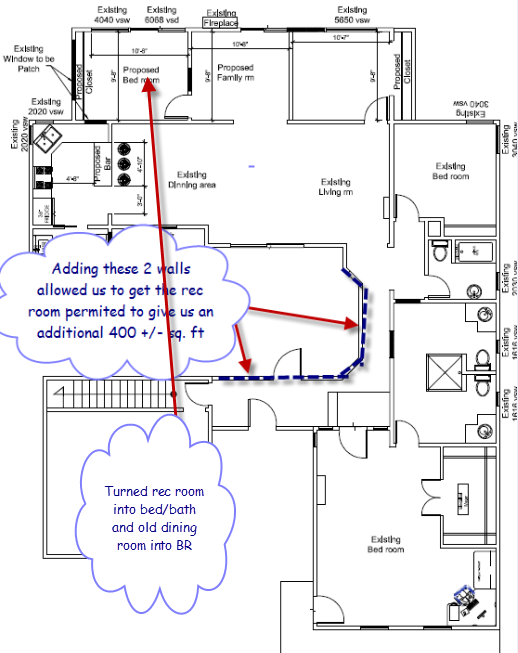 ALOHA TO OUR LATEST FLIP 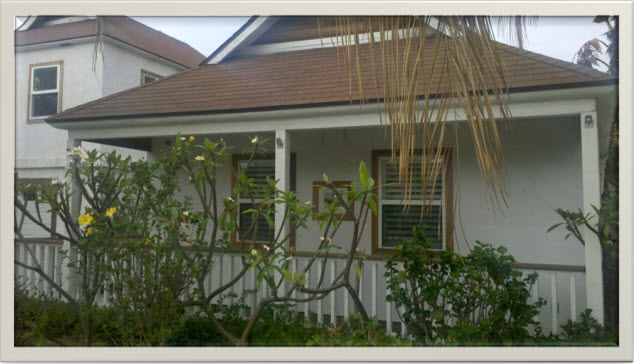 As they say on Hawaii Five-O “ Book-em Danno”!

Construction is starting as soon as our plans are approved from the city.

This was the 2nd house fund 2 purchased. Property 1 was the Ocean Beach house. Ok so this deal seems to have come directly from Hawaii, we paid $323,000 cash for this 1775 square foot tropical wonderland.
In addition there is a huge 320 square foot bonus room above the garage that is not counted towards the square footage. In addition to the 3 fountains, there are 2 extra rooms not counting a bonus room and a huge lot 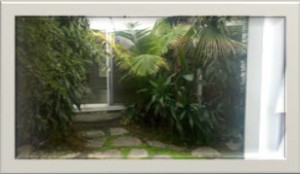 Upon entering what appears the front door you come into a  tropical courtyard with coy pond and a sitting area with an outdoor fireplace. 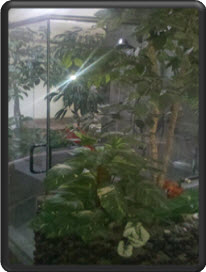 The master bedroom & bath is about 600 square feet that is already pretty much remodeled. It’s located in the Rolando area of San Diego only about a mile from San Diego State University (SDSU) on a great street.

We found this deal through an agent who had seen this before and sent me to take a look at it. I will post at a later time a process I use of finding deals .

Ahhh! so the question is what do we plan on doing to this place as far as improvements go right? Well it has to stay a surprise until a workshop we are holding their this Saturday from 9-12 in which we will tour the property, give a brief summary of the purchase, what sales price we hope to get and a copy of the actual existing floor plan (see above).

After that briefing I am going to discuss construction from the stand point of being an investor who is re-selling the property quickly and the process we go through on making our decisions.

Below is a quick video & picture collage we made of the property. I must not have had enough coffee when I filmed some of the scenes because it is a little shaky so hold on to your hats. Let me know what you think of the video.

Please help us make this site better by giving us suggestions on what we can do to improve it. If you enjoy the site share it with friends or if you hate it send it to enemies.