The HARP2 program, combined with the $25B bank settlement (providing $20B in loan modifications), will save some underwater mortgages from foreclosure and help long-term market stabilization. However, part of the bank settlement requires banks to adopt standardized (and hopefully more efficient) servicing and foreclosure processing measures. I think better processing, combined with the sheer volume of underwater mortgages is going to keep the short sale floodgates open for quite some time.

According to researchers at CoreLogic, a leading analytics firm, 11.1 million or 22.8 percent of all residential properties in the United States were worth less than the amount their homeowners owed on the mortgages used to purchase them.

The federal government originally rolled out the HARP program in 2009 to help homeowners who were underwater or near underwater. However, the program was recently broadened to reach even more borrowers. Originally, HARP applied to 895,000 underwater borrowers; and now HARP II is expected to help up to double that amount. According to HUD, about 400,000 homeowners have taken advantage of the program since it launched in April 2012…that’s less than 4% of underwater mortgages.

HARP II allows underwater homeowners who are continuing to make payments to refinance their loan. The new program offers a number of advantages over the original HARP loans. First off, there is no loan-to-value or combined loan-to-value restriction on fixed-rate loans with terms of 30 years and under. In other words, it doesn’t matter how upside-down borrowers are on their mortgages. Previously, there was a cap that restricted borrowers who owed more than 125 percent of their home’s current worth from accessing the program. In addition, an appraisal may be waived if a value for the home can be automatically generated, and the borrower only needs to have a 620 FICO score. We closed on a 2,500sf home in Olde Del Mar yesterday and have begun transforming it into the “Beach Dreamer”. It sits about 1,000ft from the beach with ocean views and you can hear the waves at night.
Follow this property website for lots of good information about this project:Â SEAVIEW WEBSITE
We are putting on a free workshop on site at the property this Saturday April 21st Â 2pm-4pm.
This is the first in a series of events at this project, allowing you to follow us through the construction phase from beginningÂ to end, including:
For more details & to register visitÂ EVENTBRITE.COM
We think this project definitely calls for a mobile office…which is still in the works. 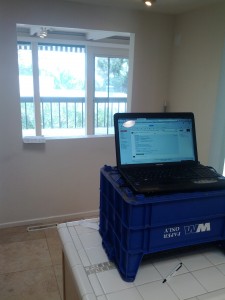 The end of suburban sprawl?

John Mcllwain with the Urban Land Institute makes some interesting points for the shift from suburban sprawl to urban infill housing.Â If there is a permanent shift in housing demand, which municipalities here in San Diego County are going to embrace the concept and create new policies to entice developers to build these new housing projects?

“An analysis byÂ USA TodayÂ of recent Census dataÂ suggests that current population growth is occurring in the more central, closer-in counties of metropolitan regions while many outer edge counties have been losing population since 2006. This is a startling turnaround and the first time this has occurred since the end of World War II more than six decades ago.”

“Development is driven by market trends, and what studies are consistently showing is that the two major demographic groups, the aging baby boomers (boomers) and their kids, the echo boomers or generation Y (Gen Y), have a growing preference for more urban living.”

“Gen Y, the largest generation in U.S. history, now in their twenties and early thirties, would under other circumstances provide strong support for suburban housing development as first-time homebuyers. Due to the recession, however, their homeownership rate is falling. There are a mix of factors behind this including their bleak job prospects, the overwhelming student debt they carry, and a sensible desire on their part not to buy a home while they remain uncertain about where they will find jobs.”

“Government finances are another constraint to sprawl. Outer-ring counties are financially strapped; there are no funds for more roads or for other infrastructure development. This has been causing a shift in planning in these counties as they begin to look for more compact and sustainable development that has a smaller effect on their budgets.Â ” 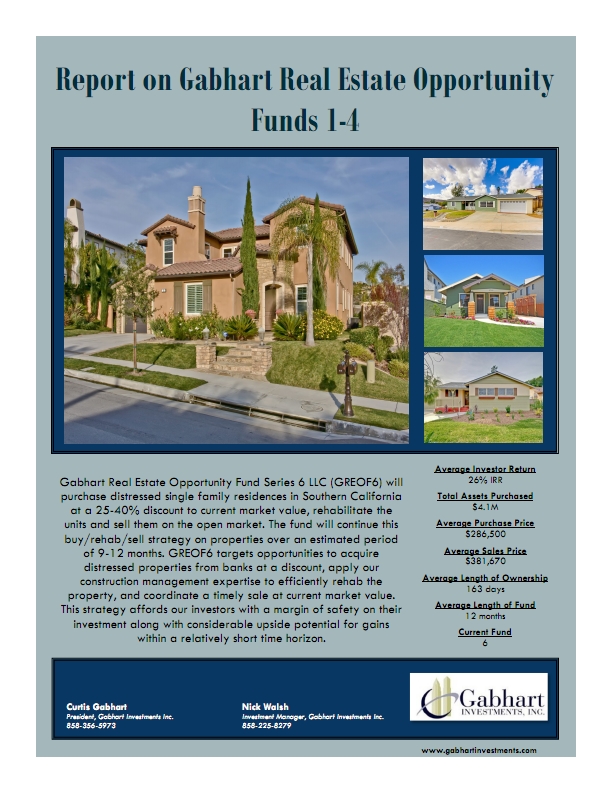 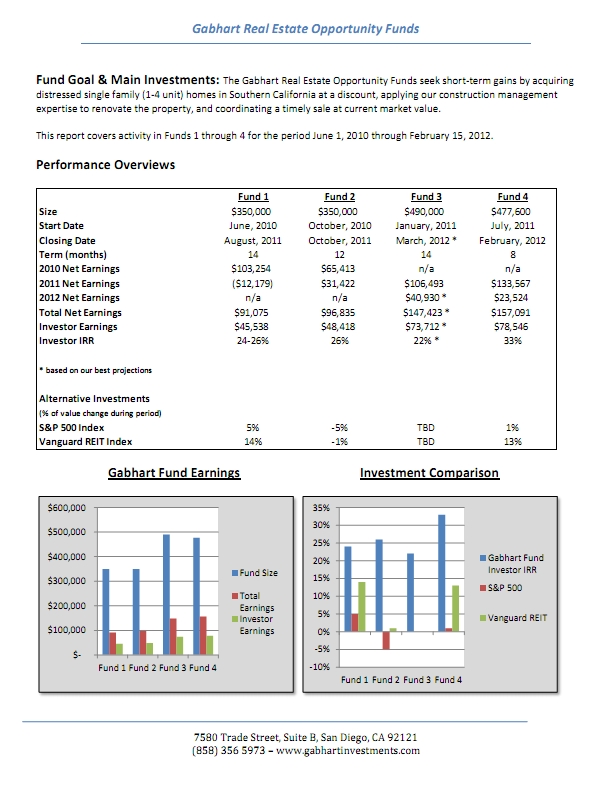 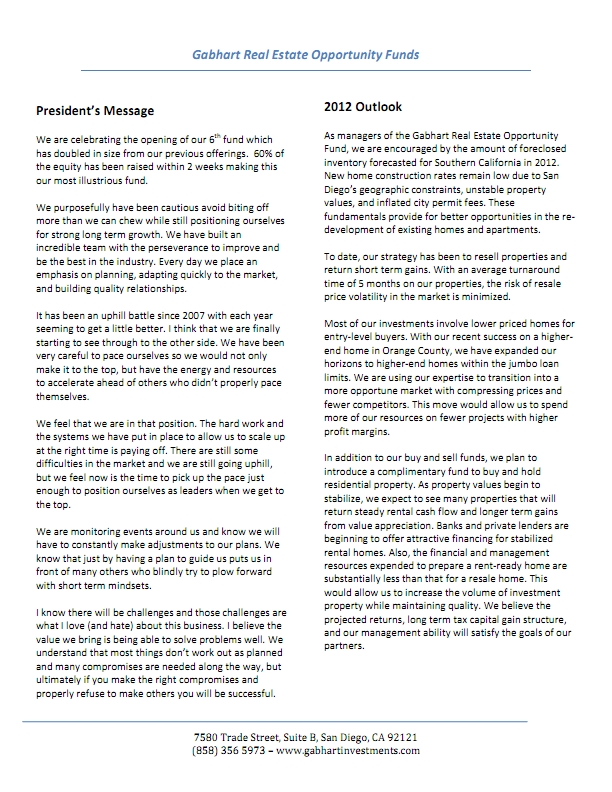