“My team represented the owner and closed the deal from multiple offers, at the full asking price of $4.7 million. That selling point was one of the highest recorded price-per-unit sales in Golden Hill.”

I was honored and humbled when I recently won the prestigious San Diego Business Journals Deal Maker of the Year Award for best Multi-Family with the sale of El Dorado Manor in Golden Hill and also won for the top Retail Deal of the Year for the sale of the San Ysidro Swap Meet.

I wanted to take few moments to share with you the details of the apartment transaction in hopes that it will provide you with some ideas for transactions you may be involved in.  The deal presented was the successful sale of a 22 unit multi-family property located just east of downtown San Diego in the Golden Hill neighborhood. My team represented the owner and closed the deal from multiple offers, at the full asking price of $4.7 million. That selling point was one of the highest recorded price-per-unit sales in Golden Hill.

This story began in 2005 when I originally teamed up with the Seller for a project to put a subdivision tract map on the property.  The Seller’s original plan was to either develop the property himself or sell it as a package to a condo conversion specialist. That plan was dealt a challenge when the City of San Diego was served with a lawsuit by a private group whose aim was to stop Condo Conversion projects. 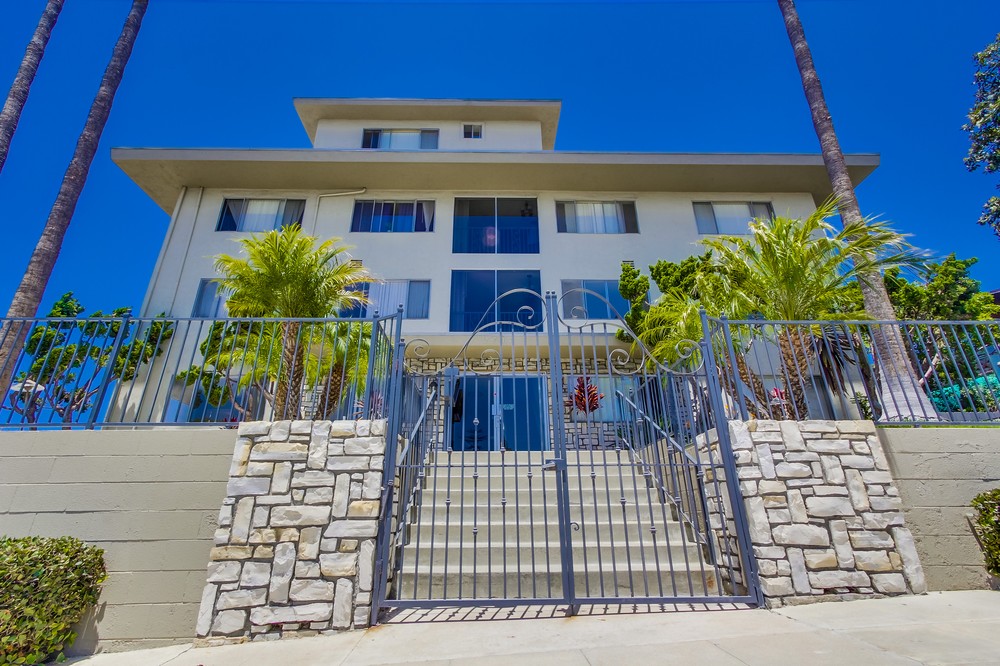 With over 180 projects across the city paralyzed by pending litigation, I swiftly assembled the team necessary to start a non-profit 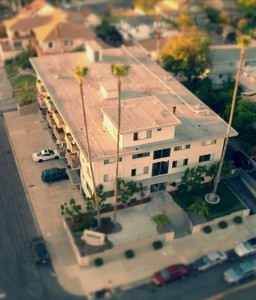 foundation providing legal leadership to all the affected property owners.  The Foundation’s actions soon gathered many of the Owners together and successfully removed them from the lawsuit.  However, the larger issue was a lack of defined and realistic civic regulation covering this type of real estate transaction.

logo that was created as part of the marketing campaign

I employed the resources of the foundation to continue its mission beyond this first success. The involvement of all parties – City, Owners, Realtors, and Citizens – was the key to the creation of new condominium conversion regulations for the City of San Diego.  My continued involvement in the lawsuit conversations and its successful resolution meant that condominium conversion would continue to be one of many sources of affordable home ownership for San Diegans.

Unfortunately, the delays encountered in addressing the lawsuit prevented the owner of the Golden Hill property from selling at the most opportune time, at the peak of the market for this property type.  Not to be dissuaded, I continued to meet regularly over the years with the Owner, analyzing market trends and data. Incorporated into this strategy was attention to the existing tentative condominium map so that it did not lose value through expiration. 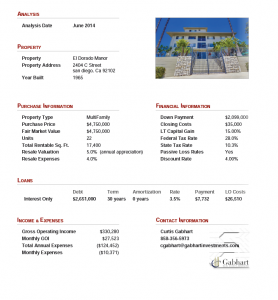 In 2012 and 2013 the meetings included a new, thorough financial analysis. The Owner and I focused on three viable scenarios for the property:

Additionally, my research addressed these issues:

After 10 + years of ownership, trading out this property in the Owner’s portfolio would require a very attractive replacement and the confidence that I would be able to locate it.  Our carefully considered conclusion was to list the property as an apartment building with the still-viable tentative condominium map included in the transaction.

With the Owner’s blessing, I selected an ambitious price point, which was the highest per unit price of any listing in Golden Hill.  This created a fresh challenge – overcoming resistance to the number by clearly illustrating the supporting values.

Through my research of current and historic rents in the desirable neighborhood, I revealed support for aggressive pricing, indicating viable prospects for the property.  A detailed list and photographs of comparable buildings in the area was compiled to show buyers what was being offered to apartment seekers at that price point.  Additionally, I invested in large-scale, photo-realistic renderings of the 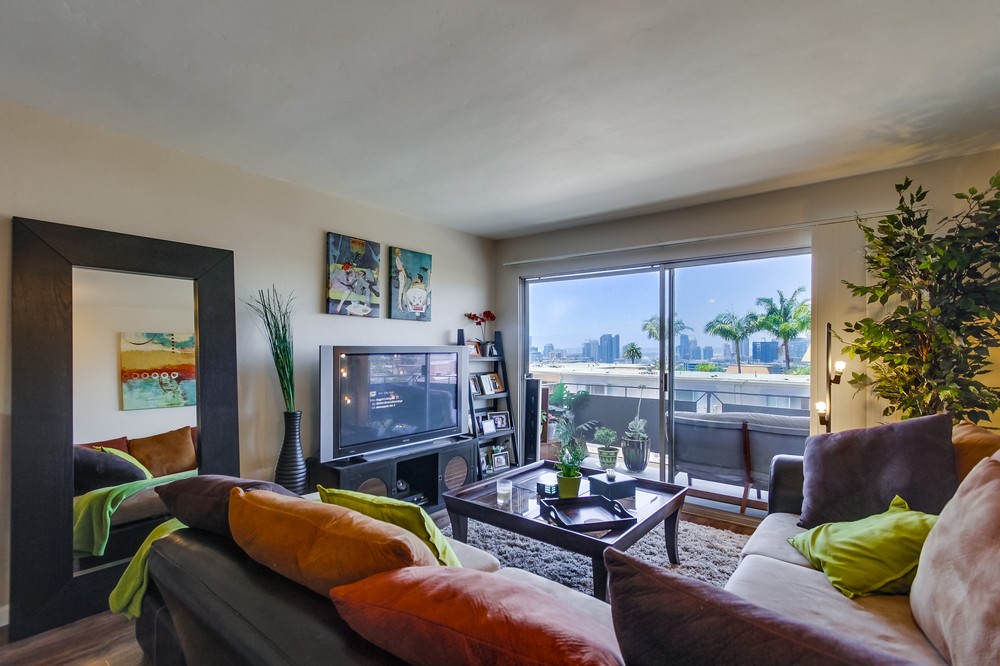 property, illustrating its potential for renovation as a condominium project able to compete with pricier options in nearby Downtown San Diego. Packaged into a video format, the information was easily communicated to potential Buyers and their Realtors. This action enlarged the pool of potential buyers, with more agents and clients able to understand in visual terms the scope of possibilities and value being presented. 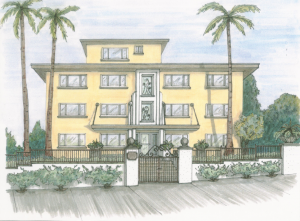 The historic high price point per unit was supported and accepted, evidenced by the reception of multiple offers on the property.  My persistence throughout a 10-year relationship and innovation created value and resulted in a successful transaction at full asking price for the Seller. My understanding of all facets of the transaction was invaluable in assisting the Buyer’s agent in compilation of the multitude of documents into a comprehensible format for the Buyer.

A final level of complexity had to be negotiated. The transaction needed to be completed within a specific one-week window of opportunity.  The ability to do this in coordination with the Buyer’s Broker allowed the Buyer to fulfill the requirements of their 1031 exchange at the same time the Seller did the same for their 1031 transaction. Additionally the sale was carefully timed so that the Seller avoided a significant pre-payment penalty.

Follow the link for the full marketing package https://gii.box.com/goldenhillapartmentforsale

Stay tuned for our case study of The San Ysidro Swap Meet which we won Deal Maker of the Year for.